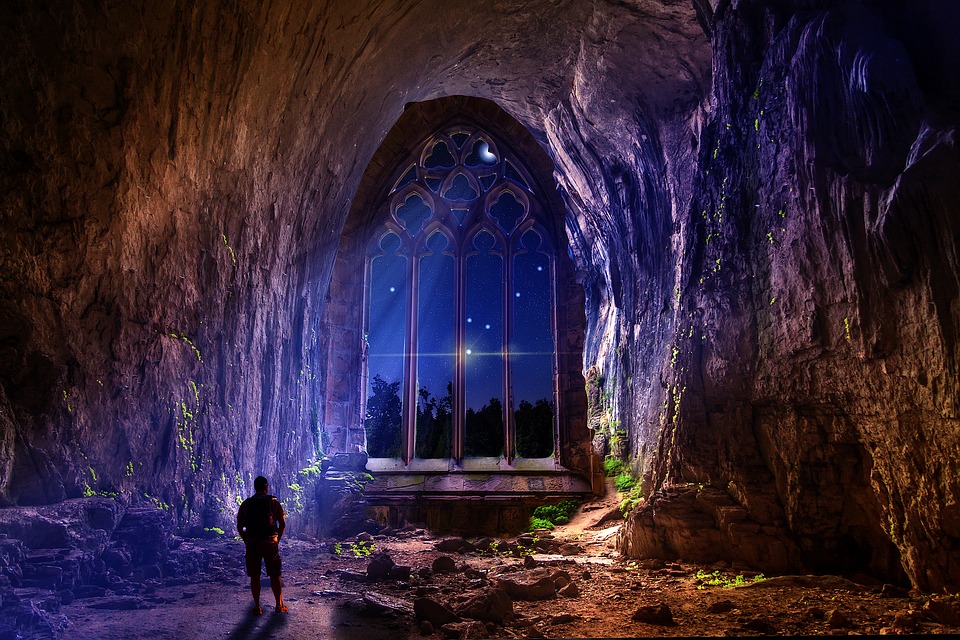 I’m not a film buff, but I love the movie Men in Black. Towards the beginning, there is a scene where the main character enters an alien shooting gallery competition. Almost all of the challengers squeeze the trigger, blowing away the aliens.

The main character does not.

When asked why they did not shoot the aliens, the main character explains that the aliens weren’t doing anything wrong. Why shoot them? One was working out on a street lamp. Another was sick.

This begs the question, “why do we usually want to blow the aliens away?”

I have noticed a trend amongst myself and my peers, which is corroborated by the thoughts of others, video essays, and other writings, that we sometimes invent the worst reality or intentions for a given situation.

When life or work presents a Mad Lib, we fill the blanks with malice.

When the truck driver flies down the highway and cuts you off, they are selfish, racist, Trump-supporting jerkwads. What if they were rushing to the hospital for childbirth or because someone they know got in a horrible accident? Wouldn’t you also scream down the highway?

It is possible that this is the intent, but it is not guaranteed, and this kind of assumed intent is why we are where we are.

We recently moved apartments (I should note: Landlords are the exception to this discussion. They are always of the worst intention).

We noticed that, as we were coming in, our neighbors downstairs were in the process of moving out. The woman and man who lived there would arrive separately at different times-in different cars. They would survey the apartment, sigh, pack some things, and leave. Family members would arrive with them to help them move.

One day, the two of them arrived at the apartment together. I spoke with them and learned that our version of reality was of the worst intention.

You see, this couple was expecting their first child. They were from out of state, and they wanted to be closer to family. Some of their other family members had young children in these out of state areas. To compound this, the woman’s mother was seriously ill, so they were constantly driving 5-6 hours out of the way to be with her and support her. They needed to move.

As you can imagine, we felt pretty dumb.

We recently went to get a coffee, when we spotted a woman walking around the coffee shop. She was hunched over, with her head around the same level as her stomach. She was muttering something, and, while she muttered, she carried around a pair of scissors.

We kept our distance from this violent addict.

It turns out, while this woman is in recovery, she was there with the scissors to help them trim and deadhead the flowers around the coffee shop.

While we don’t need to throw ourselves carelessly at every situation, it is good practice to put ourselves in someone else’s shoes and get all of the information before we make a judgment.